There is value in holding the novels entered in the 1973 Miles Franklin Literary Award up to the light to see what shadows they cast.

Source: No Award – the Miles Franklin in 1973 | Patrick Allington | Sydney Review of Books

Just Another Week In Suburbia by Les Zig

‘Maybe you never really know somebody.’

Casper Gray and his wife Jane live out in the suburbs.  Casper teaches English at the local high school, and he and his wife Jane have been trying to have a baby for seven years.  They have a cute dog named Wallace, who causes Casper some grief with one of the neighbours.  Sure, teaching has its rewards and pitfalls, but Casper counts himself a happily married man about to celebrate a wedding anniversary.

And then, he accidently knocks Jane’s handbag, and while cleaning up the spillage is gobsmacked to discover:

‘A condom sits there – Four Seasons, glow in the dark.  The corner of the wrapper is dog-eared.  Maybe it’s been battered inside Jane’s bag, or maybe somebody started to tear it open.’

So begins one of the most challenging weeks of Casper Gray’s life.  He agonises over this discovery.  Is Jane having an affair?  How can he discuss this with her?  And, while Casper agonises and obsesses, other aspects of his world start to fall to pieces.  Problems arise at school, and with Vic (the neighbour who so objects to Wallace).  Can Casper find a way to deal with these issues?  And what about Beth?  She’s his closest friend at school, and she has some relationship problems of her own.

As I read this novel, I was offering Casper all kinds of sage advice.  Although Casper didn’t listen (it’s one of the most common faults of characters in novels, they rarely listen to the reader), I hoped that he would ‘man up’ and take responsibility for what he needed to do.

How do we deal with insecurity, love and trust?  What do we do when we think that we know someone completely, and then find there’s another dimension to that person’s life?  What would Casper do?  Would he talk to Jane?  Would he deal with Vic?  Would he get caught up in Beth’s problems?  Would he deal with the issues at school?  So many questions to cover in one week: how would Mr Zig pull this all together in his debut novel?  You’ll need to read it for yourself to find out.

I can say that I enjoyed the novel, and I’ll certainly be looking out for more work by Mr Zig.

Note: My thanks to NetGalley and Pantera Press for providing me with a free electronic copy of this book for review purposes.

A thought provoking post by my friend Alicia. What do you think? 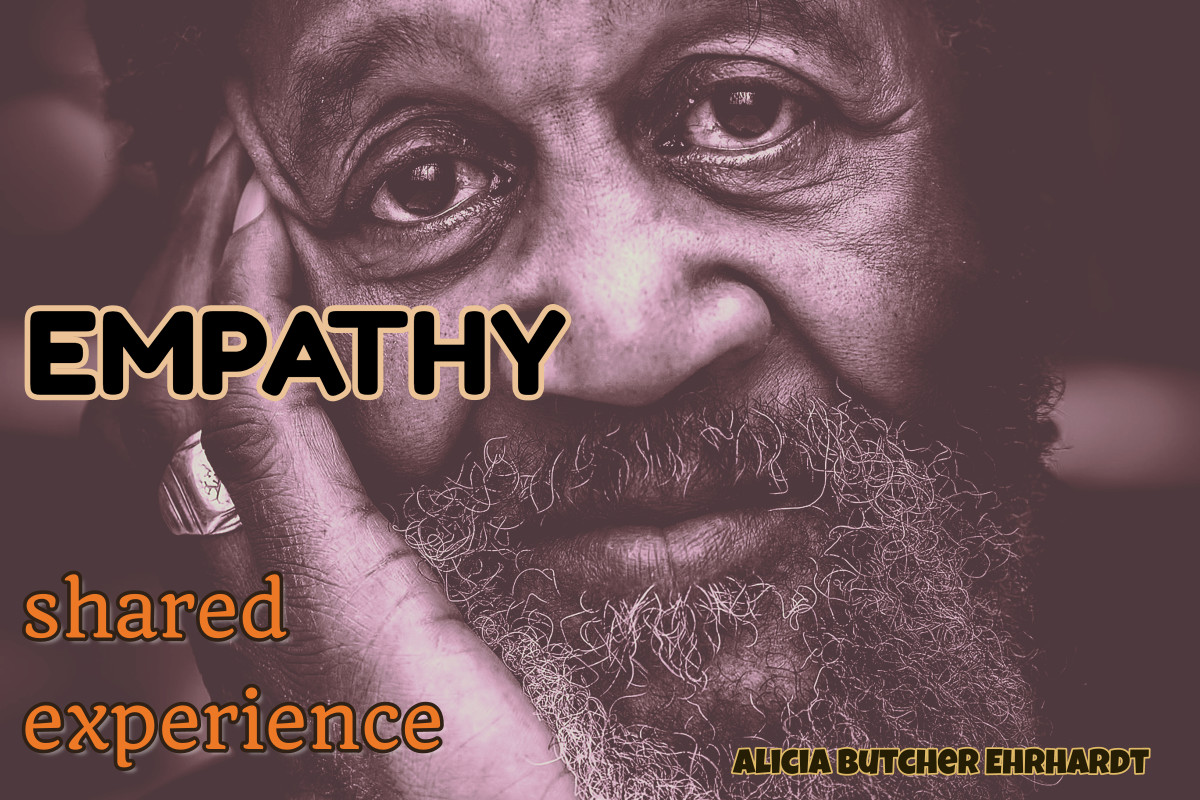 ‘En carne propia‘ – ‘in your own flesh’ – is always the best way, subject to the limitation that reflection is necessary to develop empathy, and a certain amount of facility with the concept of sharing something emotional with another human being, which is not necessarily evident in all cases of shared experience.

Having cancer does not confer automatic empathy with other victims of the disease.

And direct experience also has the flaw of actually being divisive if the two people with the same experience have reacted very differently, and they put that down to some inherent quality in themselves. This results in the ‘I got cancer, and I did X, and now I’m far better than those lazy sods who won’t make the effort to do X…’ phenomenon.

Because direct experience doesn’t include another person.

You’d think it would make…

Sanctions are a form of force but seem to be the only answer Western countries can come up with. There is no evidence that they are effective, probably because it is not the decision-makers who suf…